With the Last Horizon game, you step into a small spacecraft to explore the universe. Looking for a habitable planet to survive is your main mission.

Last Horizon sounds a bit like the classic Asteroids, the small spacecraft in the dark void of the universe. Although in Asteroids you have to shoot flying stones into pieces, Last Horizon has a slightly better goal: to discover, collect and survive. The home planet is into its end, so time to build a new life elsewhere.

Underneath the screen is a compass which points to the direction of your new home planet. But you can not just go flying. Apart from the obstacles that you encounter along the way, the main difficulty lies in the fact to have enough fuel and oxygen. Both substances can be found on various small planets you encounter, but that’s easier said than done.

You will first have to land on these planets and that is extremely difficult. To control your spaceship, you have a gas and two control buttons at your disposal. If you come close to a planet, then gravity pulls you. By turning your ship around and giving gas softly, you make sure you land softly on the ground and can refuel. Sounds simple? It’s not. Each planet features its own gravity, turning speed, shape and surrounding debris. Make a few wrong moves and your ship explodes.

The objective is to get as many points as possible. Last Horizon is such a game you want to start over and over again in order to perform better. This time, you are not so stupid to land on a mountain on at the moon. This time, do not run out of oxygen on the go with an attempt to reach your goal faster. The game also looks wonderful, with good use of color and a beautiful soundtrack.

Last Horizon costs $2.99 on the App Store. For that, you get the full game, no extra in-app purchases. 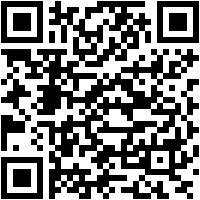 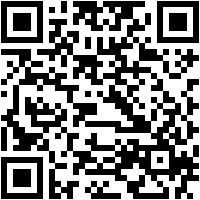