Last year, Dong Nguyen, the developer of Flappy Bird, released Swing Copters. The game was even more difficult and frustrating than Flappy Bird, and now there is a second edition.

Swing Copters 2 is not a good game to try out in the morning. The app is so frustrating that it’s almost addictive. You want to succeed at least once and fly to pass through the gates.

Because that’s really where the whole game is about: a little green doll with propellers on his head to fly without touching the walls or obstacles. You do this by tapping on the screen, then you ascend. Next you need to keep your character into the air by very simply keep tapping. If you tap to the right, then it flies exactly the opposite direction and vice versa.

If you finally mastered flying in a straight line (tip, quickly keep tapping in sequence until you have get the rhythm), then suddenly obstacles with a gate will appear. The challenge is to get the doll to fly through the gate without hitting the obstacle because you earn one point. And as if that were not difficult enough, Nguyen has two back and forth whipping hammers hung in the gate. Frustration assured!

The difference with Swing Copters is that part 2 has more characters that can be unlocked if you have earned a certain number of points or pay 99 cents. Once you have control of the green puppet master, the game still remains challenging by changing puppet as they require a very different tap rhythm again to keep going straight up.

Swing Copters 2 is a free download in Google Play. For 99 cents the ads can be removed, which is not disturbing. Swing Copters 2 requires, at least, Android 2.3.3 or iOS7 and 7,9MB of free storage space. 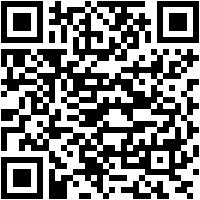 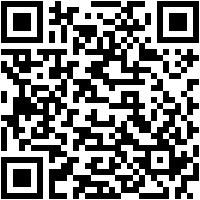